The new rates took effect from January the first with base hourly rates surpassing the real National Living Wage for colleagues in our stores outside of London and the London Living Wage set by the Living Wage Foundation for staff in our London stores.  The rises apply to all staff regardless of their age.

While total pay including bonus was always ahead of the living wage, the increase in base pay means more guaranteed money for Three retail staff. Significant performance-related bonuses averaging 25 per cent of base salary will continue to be paid to all staff.

Three UK employees also benefit from a long list of perks, including private medical insurance, free flu vaccines and a free mobile device – or £200 – every 18 months. Other benefits include up to 30% discounts at Superdrug and an annual subscription to mental health app, Headspace.

Three UK is also undertaking a significant recruitment drive with more than a hundred retail vacancies currently live its stores with particular needs in Central London, Manchester, Birmingham and Glasgow

Elaine Carey, Chief Commercial Officer, Three UK, said: “Our retail staff are at the core of our business and I am delighted to announce this increase in base salary as a reward for their continued hard work, particularly throughout the pandemic.

“Now more than ever, good mobile connectivity is critical to how we all live and work, so it’s right that we reward the people who serve our customers day in, day out. I’d like to thank all of my colleagues for their continuing contributions to our business and our goal of delivering better connectivity, every day for every customer.”

Three launched in 2003 as the UK’s first 3G only network, laying its foundations as the network that was born to be different. Today Three is a connectivity company that connects people to people, people to things and things to things and has 9.4 million customers.

Our network today covers 99% of the UK population and we carry 28% of the UK’s mobile data traffic.

Three launched 5G in August 2019, is the largest holder of spectrum in the UK and has been recognised by Ookla as having the UK’s fastest 5G network. It is the only operator able to meet the International Telecoms Union (ITU) 2020 standard of 100MHz of contiguous spectrum for full 5G services.

Three is the official partner and shirt sponsor of Chelsea FC men’s and women’s teams.

Three UK is a proud partner of Samaritans, where it will use the strength of its network and technology to connect 1 million people to emotional support.

Three UK is part of the CK Hutchison Holdings Ltd group of companies which has mobile operations in 11 countries. We employ more than 4,800 people across our offices in Reading and Glasgow and our 311 retail stores. 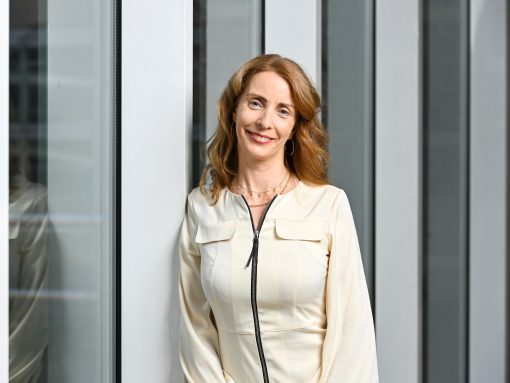 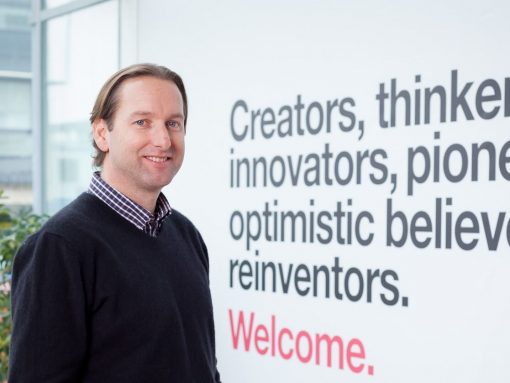 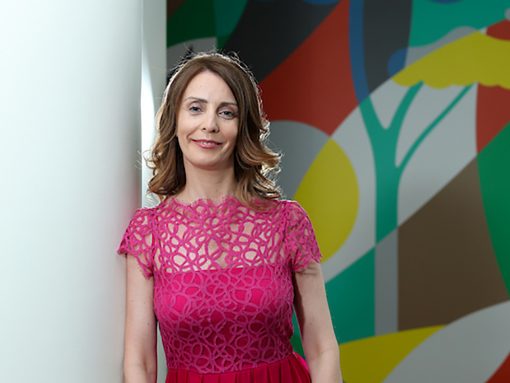 Harnessing the power of human connection: our new partnership with Samaritans