Three has been recognised once again as the UK’s Fastest 5G Network by Ookla*.

The recently published H1 2022 data reveals that Three delivers the fastest median 5G download speed compared to EE, Vodafone and O2 in the UK. Three UK achieved median download speeds of 292.57 Mbps and median upload speeds of 13.44 Mbps, with a Speed Score™ of 248.16.

This award is further testament to the progress of Three’s £2bn+ network transformation which has delivered 5G to 56% of the UK’s population across 3,200 sites in more than 400 locations.

The award is a direct reflection of the customer experience of almost one million tests carried out by customers on the Three network via the Ookla® Speedtest® which concluded that Three showed the fastest 5G mobile network speeds.

David Hennessy, Chief Technical Officer at Three UK and ROI, said: “We are delighted to receive this award for the third consecutive half year. As the only operator to be named the UK’s fastest 5G network through testing done with real consumers, we are proud to be delivering on our promise of providing better connectivity, every day, for every customer. It is clear that Three’s network is critical to the UK infrastructure and this could not be achieved without the relentless hard work and dedication of our people.” 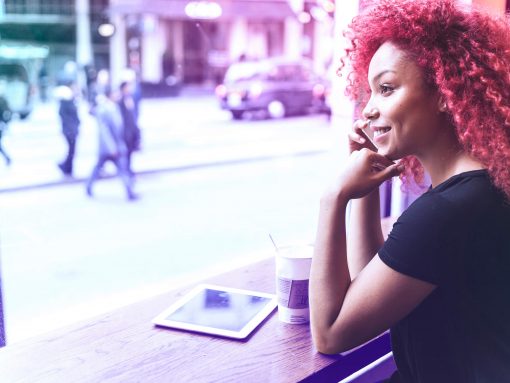