Need for speed: Three to launch the UK’s fastest 5G network in August

10 June 2019: Following successful trials with customers in London, Three UK has today announced it will launch 5G in August with a 5G home broadband service in London. Three will then launch both mobile and home broadband offerings in 25 towns and cities across the UK before the end of the year.

Network improvements are being carried out across the busiest areas of the UK, including London, Cardiff, Glasgow, Birmingham, Manchester and Liverpool, as part of Three’s £2bn 5G infrastructure investment commitment which includes a new 5G-ready world first cloud core network provided by Nokia.

Three has more than twice as much 5G spectrum as its closest competitor, which will deliver significantly faster speeds for its customers.  Importantly, Three is the only operator who can offer a ‘true’ 5G experience which requires 100MHz of 5G spectrum, as set out by the ITU, the global standards body on 5G technology. This market-leading spectrum portfolio1, alongside investment in high capacity smart antennas, will deliver the fastest 5G network in the UK. At launch, peak mobile speeds will be at least 2x faster than other mobile network operators and will provide a more reliable connection and experience for customers.

This investment will also help Three meet the anticipated future demand for data, with UK consumers expected to use 13 times more mobile data in 2025 than today2. Three’s mobile customers are particularly data-hungry, already using 3.5x more data per month than the industry average.
Three’s 5G home broadband customers will also benefit from the simplicity of plugging a hub into the wall to immediately become connected, without lengthy engineer wait times or a long-term contract. This ‘plug and play’ 5G service is set to offer comparable speeds to fibre, while offering more flexibility and better value for money3.

Over the next three years, Three’s 5G rollout will continue to ramp up to cover 80% of its network traffic. The network investment programme also includes upgrades within Three’s 4G network, expected to deliver up to 400% improvements in speed and capacity. This will be achieved through deploying more 4G spectrum, converting 3G spectrum to 4G and using advanced antenna technology.

Dave Dyson, CEO at Three, said: “It’s clear that consumers and businesses want more and more data.  We have the UK’s best network for data and we have led the market on customer usage on both 3G and 4G technologies. We have worked hard over a long period of time to be able to offer the best end to end 5G experience. 5G is a game changer for Three, and of course I am excited that we will be the only operator in the UK who can offer true 5G.”

Three will be announcing more detail around handset range and pricing in July.

All media enquiries to be directed to Three’s Press Office  three@headlandconsultancy.com, 07454 959 715

Customers wishing to use 5G at launch will need to be in a 5G area and have access to either a 5G smartphone or home broadband device.

Three has the UK’s leading 5G spectrum portfolio holding more than the rest of the industry combined. Three is the only operator able to meet the ITU 2020 standard for full 5G services. 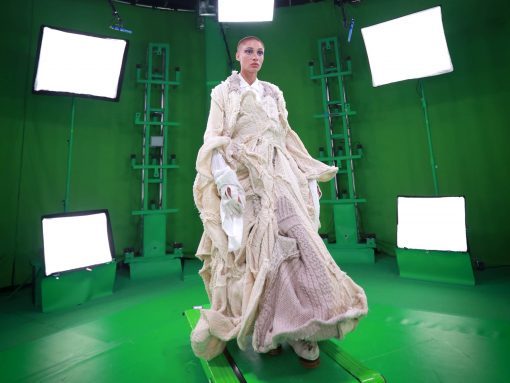 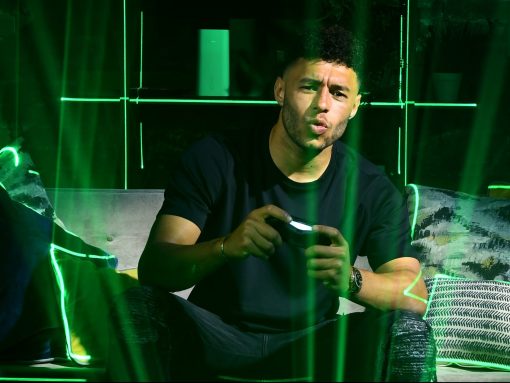 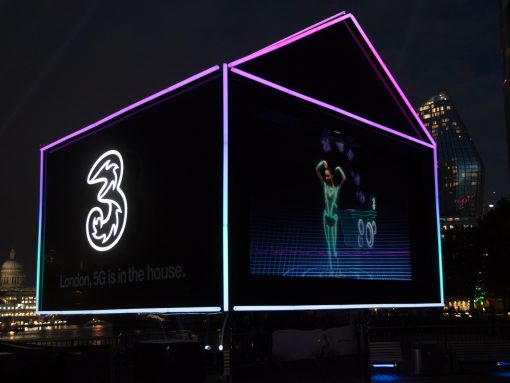