Campaign is the world’s leading business media brand serving the marketing, advertising and media communities; and each year the publication lists the 100 most influential marketers in the UK.

This year it has featured Marketing Director at both Three UK and Three Ireland, Aislinn O’Connor.

Overseeing a brand relaunch with a new visual identity and positioning, which rolled out this summer, has been a priority for O’Connor since becoming marketing director of Three in July 2020. Key sponsorships have also kept her busy. This year the mobile network, which is Chelsea Football Club’s kit sponsor, secured the “hotly fought for” Gogglebox deal. Meanwhile, a three- year partnership with Samaritans has been encouraging the UK to be better listeners, something O’Connor plans to build on in the coming months.

This completes a hat-trick of recognition for Aislinn following Gold Cannes Lions and Gold Effie awards earlier this year at Three Ireland.

These accolades are especially significant in a year where the pandemic challenged marketers in ways never seen before. 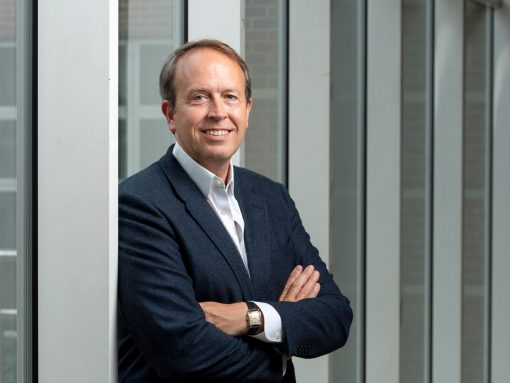 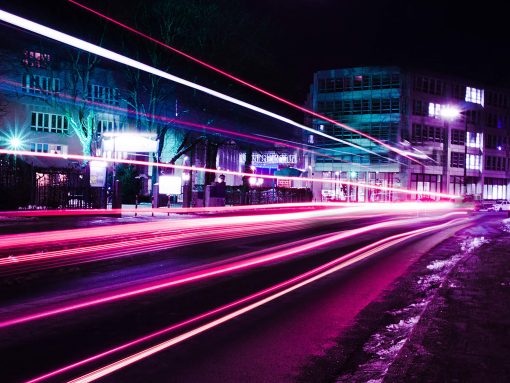 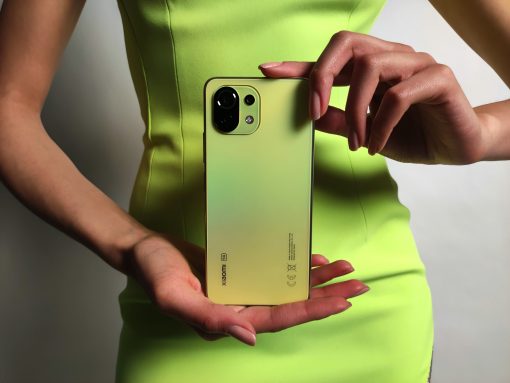