In this series we will hear from the Senior Leadership Team at Three about the latest activity across the company and a little about the people behind the projects.

Tell us a bit about your background

I am originally from a small town in Ayrshire in South West Scotland. I went to uni in Aberdeen, studied English Literature, and originally planned to be a teacher!

I joined Three before launch in 2002, with a plan to save money and head around the world travelling – which I did, but then returned back in late 2004 and have steadily worked my way through numerous positions since then.

I have really enjoyed being part of Three as we grew from launch and gained lots of varied experience in roles such as project and programme management, and running areas in Finance Operations, such as collections, payments, fraud and supply chain – eventually taking on the role of Director of Finance Ops. I then felt ready for a change and took on the challenge of building Three’s sub brand, now SMARTY, in late 2016, and have loved the adventure of taking this from concept, to launch, to the rapidly growing business we are today.

In a nutshell, describe your role and how it supports Three’s objectives

My role is to run our sub brand, SMARTY. My team cover all aspects of running the business, from marketing and propositions, through to managing our partners who provide customer support and IT. SMARTY is a fast-growing element of our business, and along with the rest of the wider Commercial team, our ultimate goal is to deliver margin and customer growth.

How would you describe the relationship between the SMARTY and Three brands?

SMARTY’s role is to complement the Three brand and to help reach more consumers than we would be able to under just one brand. We are here to appeal to the customer group we call ‘Brilliant Basics’ who quite simply want the basics, done brilliantly and are savvy enough to spend the time they need to, to find the deal that’s best for them with none of the fuss.

The latest SMARTY TV campaign went live this week, which coincided with the customer base growing by over 800% since the last ad. What are your long-term hopes for SMARTY?

Long term I hope that SMARTY can become a real leader in the MVNO space, I want us to overtake our competitors in terms of size, and be famous for providing Simple, Honest Mobile – Mobile that just works; ultimately being the brand that brings simplicity and clarity to the often confusing and complicated world of mobile! 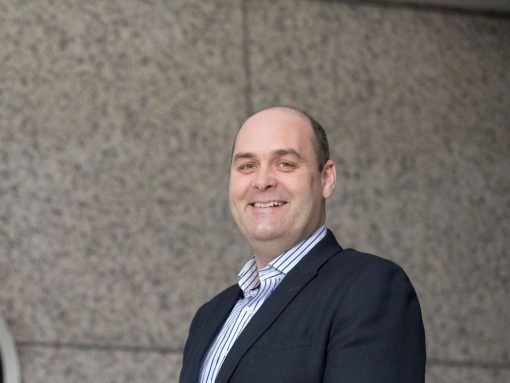 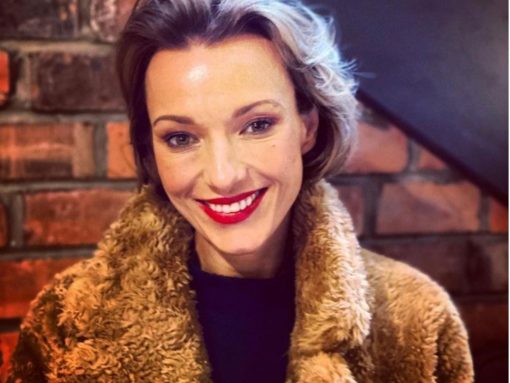