Free to roam: Three pledges to save people £187 million in mobile roaming charges after Brexit

Three UK has revealed it could save its customers £187 million* worth of mobile roaming charges if the law changes after Brexit.

Tuesday, March 12, 2019: Three UK has revealed it could save its customers £187 million* worth of mobile roaming charges if the law changes after Brexit. The announcement is part of the mobile network’s commitment to continue offering roaming benefits following new draft legislation announced this year. The claim “Deal or no deal, our customers will save £187 million in roaming charges. Vote Three” will be seen displayed across a bus roaming the streets of London today and tomorrow, ahead of the UK due to leave the European Union on 29th March.

In uncertain times, Three pledges to give certainty to its customers. The commitment from the Best Network for Roaming** comes as the true effect Brexit will have on British travellers to Europe, with roaming charges currently governed by EU rules and regulations, continues to be unclear. Prior to the EU Roaming Legislation announced in June 2017, mobile operators could apply excessive roaming charges for those using their phones whilst travelling within the EU. Three was the first network to allow its customers to roam at no extra charge, back in 2013. Three’s Go Roam offering now allows its customers to use their phones in over 70 worldwide destinations at no extra cost.

Dave Dyson, CEO at Three, said: “Three is the global leader in international roaming and now offers roaming at no extra cost for its customers in over 70 destinations including Brazil, Singapore, the US and Australia. We’re committed to eradicating excessive roaming charges and will retain this great customer benefit regardless of Brexit negotiations allowing our customers to continue using their usual allowances when they travel within the EU.”

Consumer champion, Alice Beer said: “The ambiguity of Brexit is currently part of everyday life and conversation, and at the moment we simply don’t know the exact impact it will have on the UK. Millions could be charged more to use their mobile phone so Three’s commitment to keep roaming free is a reassuring stance for consumers.”

Suggested photo caption: A campaign bus was spotted in London / outside Houses of Parliament today announcing Three’s latest pledge to save its customers £187 million in EU roaming charges post Brexit should the law change.

* This figure has been calculated based on the number of Three customers who travelled in the EU throughout 2018 and the services they used during this time and what they would have been charged at Three’s ‘out of bundle’ pricing (e.g. calls at 3p/min, texts at 2p each and data at 1p/Mb). 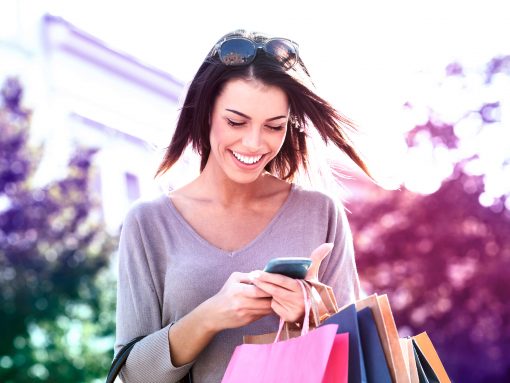 Brits confess their biggest travel fears ahead of Easter get-away