CEO Robert Finnegan greeted Mr Sharma and showed him around the new building which has brought together colleagues from Maidenhead and Reading in one place for the first time.

Located in the Green Park business centre, the 117,000 square foot building has been home to Three employees now for a number of months. Chosen in line with criteria that matters to Three employees, it offers accessible parking, open spaces, great transport links and state of the art meeting rooms.

The ‘green’ credentials of the office also align with Three’s efforts to reduce its carbon footprint and reach its target to become net zero by 2040. For example, its solar panel system is expected to generate over 17,000KWh of renewable energy every year. In addition, electric vehicle charging points for staff and visitors will encourage the use of more sustainable means of transportation to and from the office.

During the visit, Robert and Mr Sharma discussed Three’s investment in Reading and its work to bring high quality connectivity to its customers throughout the UK, in addition to Three’s commitment to the training and skills development of its employees – from the 3,000 online learning modules taken over the past year, to more than 200 mentors helping colleagues develop their careers.

Robert Finnegan, CEO, Three UK said: “While we have had colleagues working here for a number of months, it was great to be able to welcome local MP Alok Sharma to officially open our Green Park HQ.

“We are really excited about this next chapter for our business, and the relocation of our central office to a building that was built with sustainability in mind.”

As part of the move, employees are encouraged and empowered to take a hybrid approach to office and home working, and to see the office as a hub they can use in combination with home working, rather than a place to work five days a week.

Mark Redmond, Chief People Officer, added: “We have looked hard to find a place that fits the type of organisation we are today, but also one that will suit us as we grow over the coming years.

“Since employees started coming into the office, we have had great feedback. The new hybrid approach to working has been embraced with colleagues gathering in person less frequently, but with more purpose.”

Alok Sharma MP said: “It was great to officially open the new Three headquarters in Reading and get a tour of the premises. I am delighted that Three is committed to becoming net zero by 2040. It is vitally important that all businesses step up and look to reduce their carbon footprints on the route to a net zero future.”

The new office comes as Three continues its multibillion pound investment in the UK’s 4G and 5G network. As the 5G leader, Three now reaches more than 54% of the UK’s population, covering 400 locations with more than 3,000 sites.

Three launched in 2003 as the UK’s first 3G only network, laying its foundations as the network that was born to be different. Today Three is a connectivity company that connects people to people, people to things and things to things and has 9.7 million customers.

Our network today covers 99% of the UK population and we carry 28% of the UK’s mobile data traffic.

Three launched 5G in August 2019, is the largest holder of spectrum in the UK and has been recognised by Ookla as having the UK’s fastest 5G network. It is the only operator able to meet the International Telecoms Union (ITU) 2020 standard of 100MHz of contiguous spectrum for full 5G services.

Three UK is a proud partner of Samaritans, where it will use the strength of its network and technology to connect 1 million people to emotional support.

Three was voted the Best Network for Data at the uSwitch Awards and the Best High Street Retailer at the Mobile Industry Awards.

Three UK is part of the CK Hutchison Holdings Ltd group of companies which has mobile operations in 11 countries. We employ more than 4,800 people across our offices in Reading and Glasgow and our 311 retail stores. 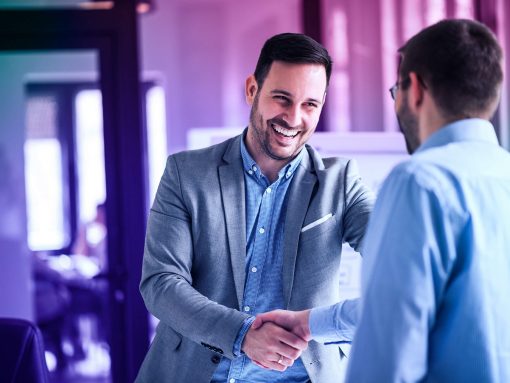 An update on Three’s sponsorship of Chelsea FC