26 February 2021, London, UK: The UK is a nation obsessed with TV. Whether it’s watching it or talking about it, new research from Three UK out today found that TV talk has become even more prevalent since the pandemic hit. Almost half of UK Brits (44 per cent) say TV is the hot topic of conversation right now, more than ever before.

Celebrating its official sponsorship of Gogglebox, Three has unveiled a series of ‘Top Tips for Second Screeners’ from etiquette expert, William Hanson, to help wannabe ‘Goggleboxers’ achieve the ultimate socially acceptable viewing experience. During these difficult times, keeping in touch with loved ones has never been so important. A huge 90% of Brits admit to being avid second screeners – those who use a phone, laptop or tablet to chat about the programmes they are watching to make them even more enjoyable.

To help enhance the TV viewing experience, Three is launching Lingo Bingo – a social media game for second screeners to choose three popular comments and words from the show, for a chance to win some top prizes.

William’s tips were created after three in five Brits said they are watching more TV now, during the pandemic, than ever before. Many self-confessed ‘second screeners’ want to chat to friends about the show they’re watching simultaneously (25%), and almost one in five say they want to respond live to what others are saying on social media. This urge to be ‘always on’ means that a third of us have had a film or series ruined by coming across a spoiler on social media, while group chats are responsible for 10 per cent of spoilers in the UK.

William’s advice to avoid answering calls whilst watching TV may fall on deaf ears as 87 per cent admit they likely pick up the phone mid episode anyway. More common rules currently implemented in British households when watching or discussing TV, include ‘don’t talk through important scenes’ (26 per cent) and ‘check where another person is in a series before discussing’ (17 per cent).

Etiquette expert, William Hanson said: “Since March 2020 television has reverted to being a communal experience, shared between those with which we live or in our bubble. The news can be doom and gloom at the best of times and TV can offer much needed escapism. Good manners are always about other people, so make sure you’re thinking of others when you settle down to watch the latest televisual offerings – whether it’s with phones, friends or family.”

Aislinn O’Connor, Director of Marketing for UK and Ireland at Three, said: “Never before have we watched, or spoken about, TV as much as we have in the last year. And sharing those TV moments and recommendations with loved ones, means that our phones have helped to keep those sometimes funny, sometimes heart-warming connections going. As proud sponsors of Gogglebox, we encourage everyone to choose their favourite three Lingo Bingo words and listen out for them on tonight’s show.”

Gogglebox viewers can find a bingo card on Three’s Facebook, Twitter and Instagram pages with nine key words or phrases. Players will be asked to choose and comment three words from the nine, using the hashtag #ThreeLingoBingo – such as the iconic reference to ‘Cuppa’, ‘Dave’ and ‘OMG’. These three words are based on the players prediction of what will be mentioned in the upcoming Gogglebox episode. Once all three of the chosen words have been said on the show, the player will automatically be entered into a draw for a chance to win prizes such as the brand-new Samsung S21 phone, Samsung Galaxy Buds Pro and cash prizes. 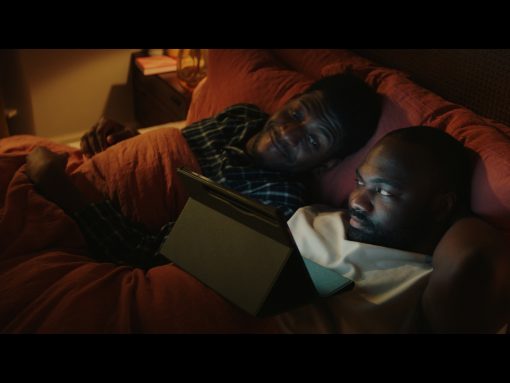 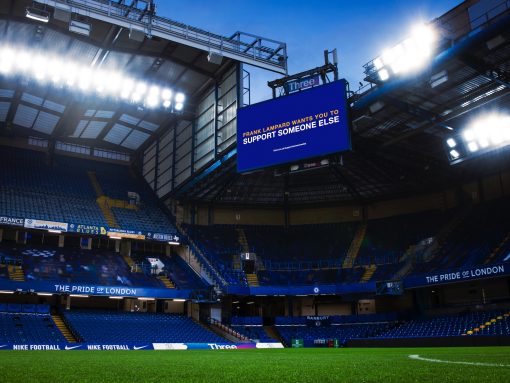