Three has long been the magic number for football fans everywhere, with three points the reward for success whenever a team takes to the field in a league or group-stage game, and for Chelsea supporters the number now has extra significance with connectivity company Three to be our new official shirt partner starting next season.

The partnership brings together a Premier League football club and a premium brand in connectivity, with both aiming to build towards headline-grabbing success in 2020. It is, appropriately, for three years initially with Three’s logo to appear on all of Chelsea’s shirts from 2020/21, including Chelsea Women and Academy sides as well as our men’s team. The partnership covers the whole Chelsea family.

In addition, Three, which has grown from being the UK’s first 3G-only network in 2003 to having the UK’s leading 5G spectrum holdings with more than the rest of the industry combined, launched 5G services in 2019 and will ensure Stamford Bridge is 5G-enabled within the first year of the partnership.

The deal is a significant one for Chelsea financially but it is also important our official partnerships are a good fit and our new shirt one with Three clearly is.

‘We have a social media following of over 100 million and the official app, The 5th Stand, has had nearly four million downloads. We stream live women’s and Academy football with men’s first team highlights available soon after matches. It truly is an area from which regular fans are benefitting and as communications technology develops in the coming years, Three will be at the forefront of the advances with the exciting roll-out of 5G networks, helping to enhance and expand the experience of being a Chelsea supporter in the modern digital age.

‘With Three, we have found a partner, who share our passion for innovation and we are delighted to have them on board and on our shirts.’

Dave Dyson, CEO of Three UK, adds: ‘Chelsea FC is a great match for Three – we share the same values and are both playing to win. This partnership is a great way to kick off 2020, when we are building the UK’s fastest 5G network and Chelsea are building the best team.

‘Chelsea FC is many teams in one club – and it is important to us that this sponsorship covers not only the men’s team, but also the women’s and the Academy as well. Three UK has enough 5G spectrum to put us in the top 10 holdings in the world and give our customers the very best 5G service, and we want to be with the team that can drive that winning message over the next few years.’

The new decade is lined up to be a major one for Chelsea and Three and the parallels are clear, with Chelsea aiming to re-establish ourselves as the leaders with a significant contribution from home-grown talent, and Three a premier UK company with an established name and plenty of achievements behind them, but who are now looking at a bright new future with exciting times ahead.

Although the current season will bring to an end five very successful years with Yokohama as Chelsea’s official shirt partner, the Japanese company is continuing the great relationship we have as our official tyre partner.

Returning to the importance of three points in the world of football, here’s three important points that tell you more about Three, our new partners from next season: 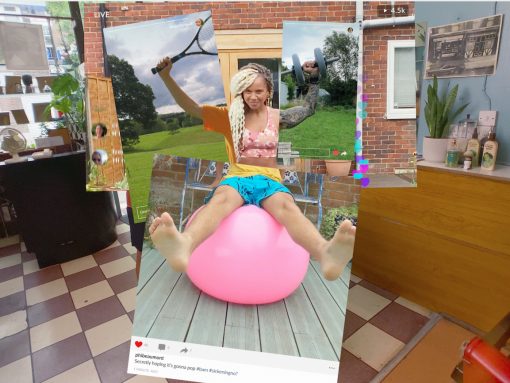 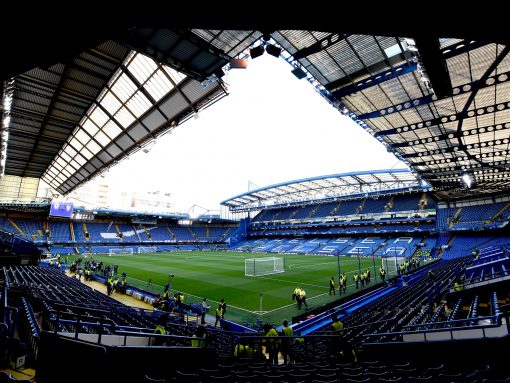 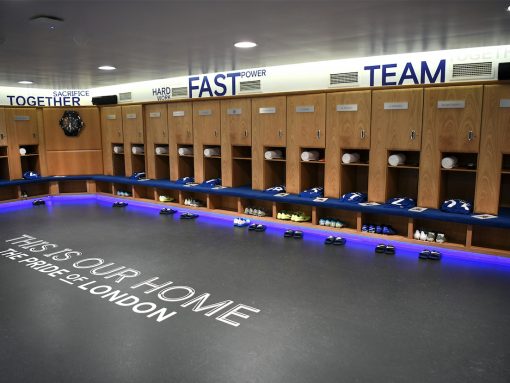