David has been CTO for Three Ireland since 2008 and will now lead a dual role in the Technology and Operations functions across both businesses, responsible for the network and IT systems.

David brings more than 20 years’ telecommunications experience to the role, having been responsible for Three Ireland’s radio network roll out following the acquisition of a 3G license in 2004.

In the UK, David will focus on delivering the £2bn+ investment in building the UK’s fastest 5G network, which is based on the UK’s largest 5G spectrum portfolio and recently acquired lower frequency spectrum, trebling Three’s spectrum holding.

At Three Ireland, David has driven the growth and strength of the network, overseeing an investment of over €700 million in Network & IT infrastructure in recent years including its recent deployment of 5G. This commitment has seen Three named as Ireland’s Speedtest Award™ Winner for fastest mobile network speed by Ookla.

David will take over from Susan Buttsworth, Three UK’s Chief Operating Officer (COO), who will be leaving Three UK  in June 2021. Susan has worked for CK Hutchison for 25 years in a number of roles across the Group and joined Three UK as COO in October 2019 to put the foundations in place to improve the network experience.

Susan’s achievements include the partnership with Ericsson to deliver the UK’s fastest 5G network, completion of its data centre transformation, reaching 1250 5G sites and leading major enhancements to the 4G network. Susan will work  closely with David to hand over responsibilities. The role of COO will not be replaced at Three UK.

Robert Finnegan, Chief Executive Officer, Three UK and Three Ireland said: “I am delighted that David is taking on the CTO role across both our UK and Irish businesses. David’s depth of experience will be invaluable to improving the network experience to bring better connectivity, every day, for every customer.”

David Hennessy, Chief Technology Officer, Three UK and Three Ireland said: “I am delighted to be expanding my responsibility to include Three UK’s network and IT transformation. I look forward to building on the strong foundations Susan has created and delivering a great experience for our customers.” 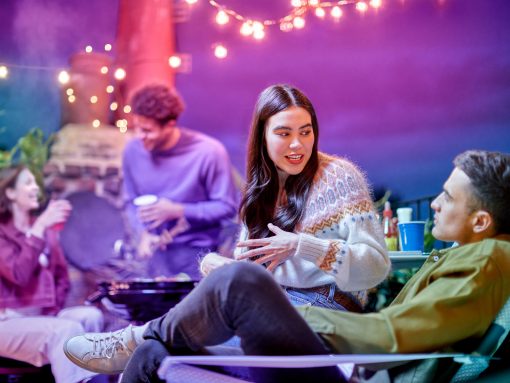 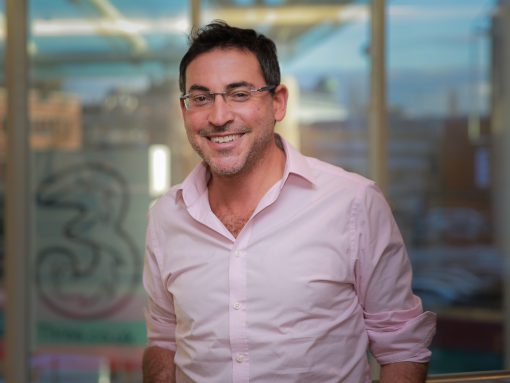