Three UK is continuing to transform its network and IT infrastructure to deliver a market-leading customer experience and ensure better connectivity, every day for every customer.

This forms part of a £2bn+ investment to significantly transform Three UK’s network, increasing 4G speeds by up to 150% as well as delivering the UK’s fastest 5G network.

Three UK is investing heavily in its 5G rollout in towns and cities across the UK, as part of a 5-year programme to deliver the UK’s fastest 5G network. It currently has 1300 5G sites which means super-fast speeds, capacity and low-latency to mobile and home broadband customers alike.

Connecting its mast sites to high-speed, high-capacity fibre is a vital part of delivering an excellent service to its customers. 3500 sites have now been upgraded to 10Gbps capable transmission giving customers a faster, better and more reliable 4G and 5G experience.

Three UK continues to enhance its 4G offering by adding 1400MHz to over 1900 sites, which will increase download speeds by up to 3 times.

The addition of the extra spectrum means that the capacity of its 4G network, on the sites where it has been deployed, has been doubled.

Millions of customers with a 1400MHz band capable device will benefit from the speed improvement when connecting to a site with the technology. Devices include iPhone 11 and 12 ranges, Google Pixel range and Samsung’s S8, S9, S9, S10 S20, S21 ranges; as well as the OnePlus and Oppo devices.

On 6 April, its network demand hit an all-time high during the Manchester United and Liverpool Champions League matches.

The investments the company has been making in its core network and 20 data centres means it’s in a great position to support the increased data usage for its customers.

To address the growing number of smishing issues faced by customers, Three UK introduced a new anti-spam filter at the end of last year. This new capability protects its customers by blocking spam and fraudulent SMS.

It has resulted in a reduction of more than 90% in reports from Three customers to the Spam Reporting Service (7726) in the last few months.

Three UK is continuing to build, test and implement its own filtering rules to keep up with the latest fraud trends.

Investing in the team

The business is not just investing in its network and technology but also in its people.

Hrvoje Jerkovic recently joined Three UK as its Core Network Director. Hrvoje is an experienced telecommunications leader, who has operated across both mobile and fixed technologies. He worked for A1 Telekom Austria and T-Mobile where he was responsible for the core network and quality assurance domains. He played a key role in several mergers and acquisitions across Central Europe.

Together with his team, Hrvoje will be responsible for the design and execution of Three’s core network, making sure customers get the best network experience possible.

Coupled with its existing low frequency spectrum and the UK’s largest 5G spectrum holding, Three UK is in a fantastic position to deliver a great network experience for its customers now and in the future.

David Hennessy, Chief Technology Officer at Three UK, said: “The investment we’re making in our network and IT infrastructure is vital to delivering on our promise of providing better connectivity, every day for every customer. Despite unprecedented challenges presented by a global pandemic, our 5G and 4G rollout is going strong and we’re making sure our customer remains at the centre of every decision we make.” 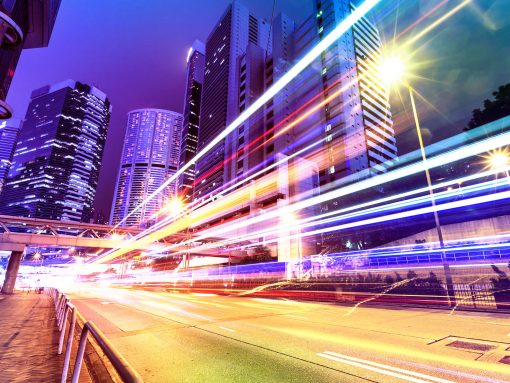 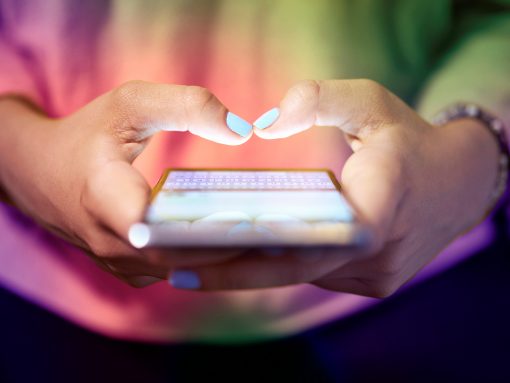 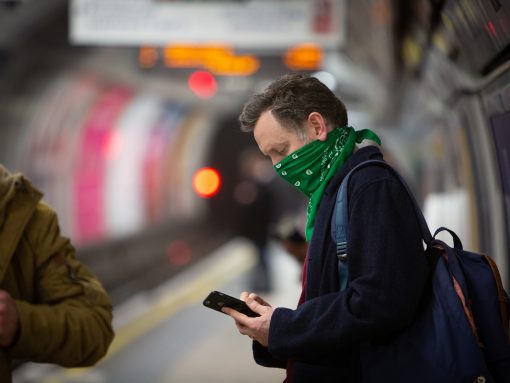